”Carpenter's trade with body and soul”

The company Petzold look back on more than 100 years of tradition. The company was founded in 1903 by master saddler Paul Petzold. It was continued from 1940 by his three sons master carpenter Paul, Willi and Rudolf Petzold.

After taking over in 1974 by master carpenter Wilfried Petzold (the grandson of the company founder) the specialization in the interior design, furniture and cabinet walls as well as windows and doors up to 1989 took place.

Since 1999, the great-grandson of the founder master carpenter Andi Petzold leads the company.

After completing his training as a carpenter in 1985, he worked in his father's business. In 1996 he completed the master's examination following the family tradition. Since 1999 he took over the responsibility for the operation.

Following range of services belong to the carpentry Petzold today: entrance doors, interior doors, windows as well as the interior work, the production of small furniture and individual restoration work. Also glass repairs are offered and took care of.

Recalling the company´s tradition the foundation of a funeral home was established in 1999, which offers a comprehensive service for the death (including all administrative procedures, appointments, individual care and the funeral services).

In addition, carpenter master Andi Petzold runs a shop (at the company headquarters) in which decorative items and utensils made of wood can be bought. 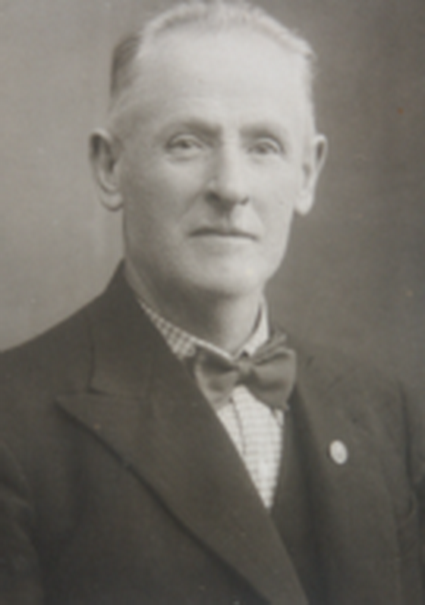 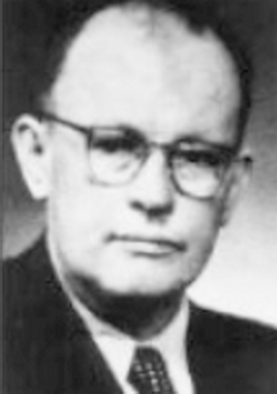 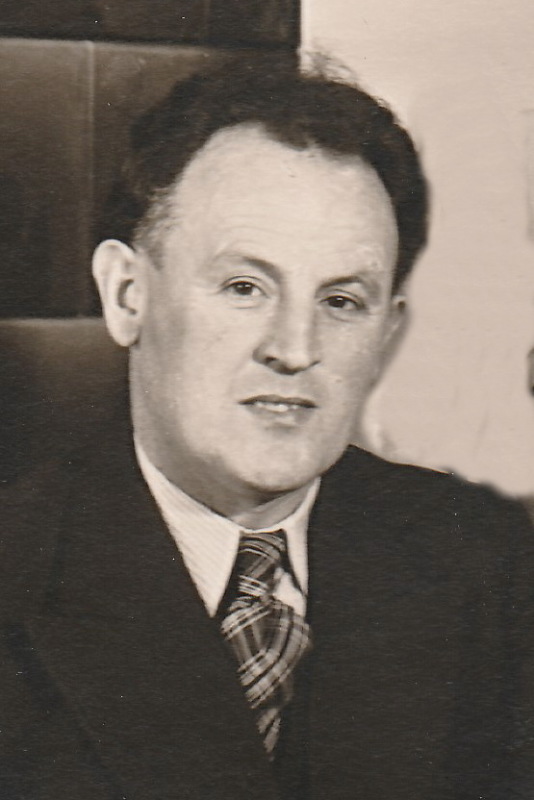 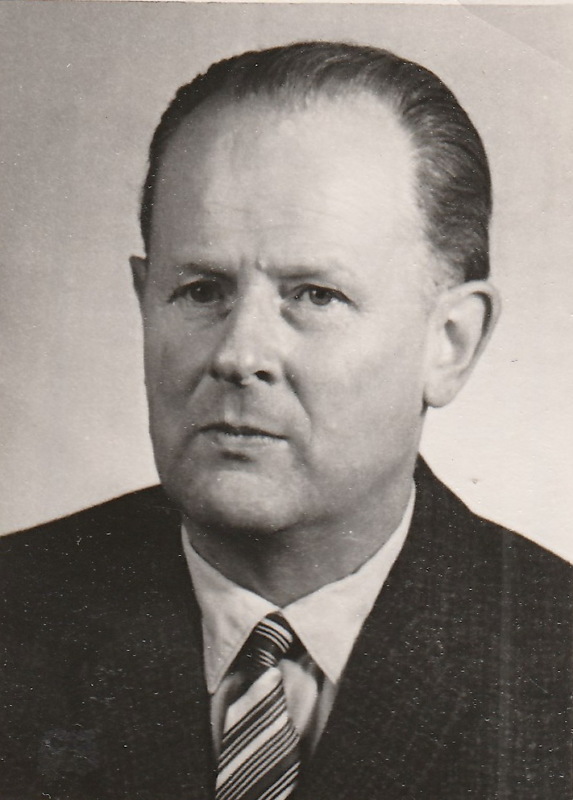 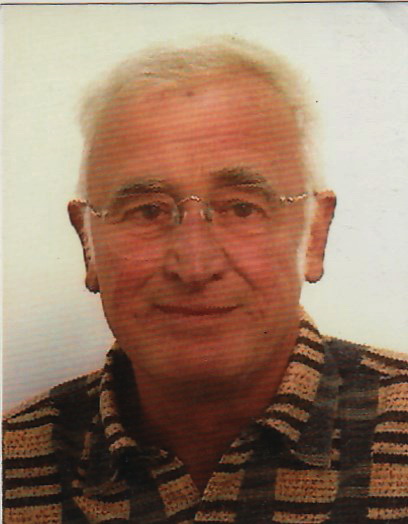 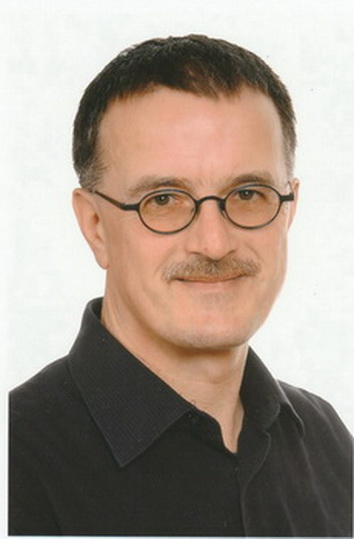